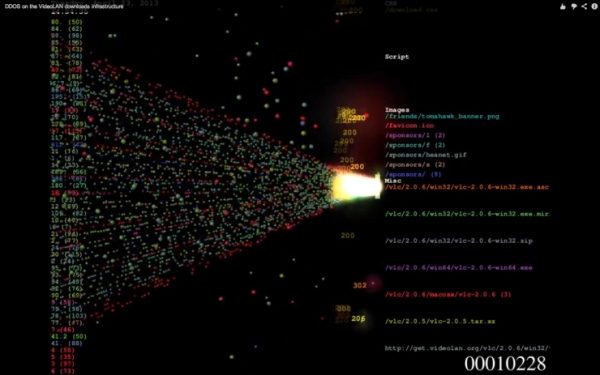 Both Evernote and Feedly were recent targets of distributed denial-of-service (DDoS) attacks. In Feedly’s case the attack was financial, attempting to extort money from the company to make the attack stop. Feedly, however, refused to give in and neutralized the attack, but was later attacked by another DDoS attack.

You can read the eWeek article on these attacks here.

And for further reading on DDoS attacks, you can read the Wikipedia article on it here.