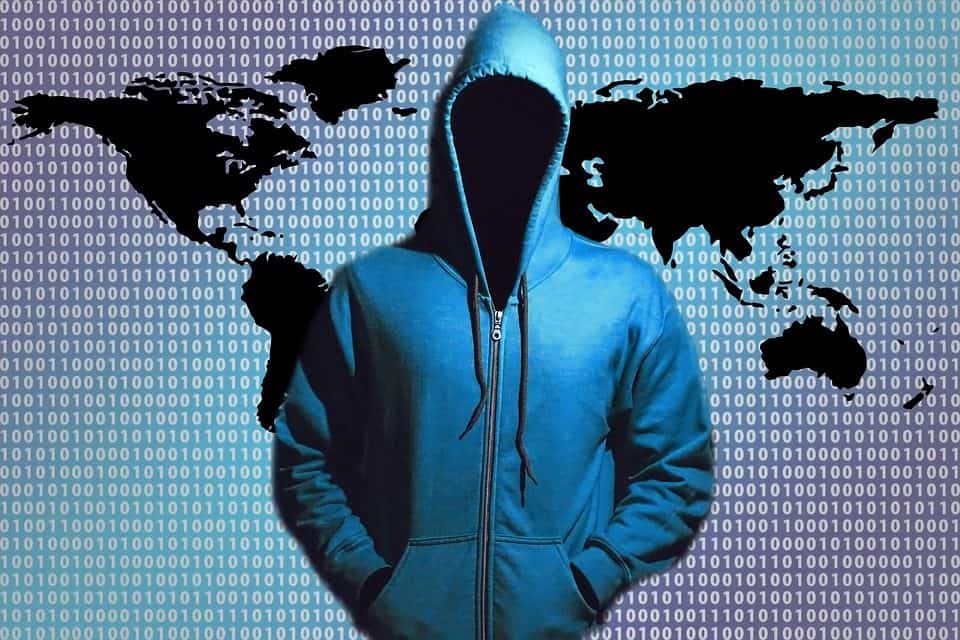 The Importance of Network Security

Security in a network is important as it protects everything in the network. Usually, attacks on a network may cause the systems to fail or become unresponsive. The following are some attacks that can be prevented with a good network security system.

These are attacks done by unskilled hackers. People behind them use hacking tools found online. The hackers may not know the environment they are attacking. Such threats should be taken seriously as they can expose private data to malicious users.

They can be described as attacks made by persons with advanced computing skills. Such hackers are very knowledgeable in exploiting vulnerabilities in a system. The individuals can create custom hacking tools by gaining information about a network. The majority of structured attacks are done by people who have a good understanding of networking, operating systems and programming languages.

A good description is attacks based on cracking equipment or user passwords. Password attacks are one of the most feared network attacks. Once a user or equipment is compromised, the whole network is at risk. In fact, the network can be damaged or become useless.

Secured network traffic can be deciphered by an attack by obtaining the private key of a sender. Such an attack is usually hard to be carried out since it needs good computing skills and recourses.

A legitimate machine is impersonated by hackers using spoofed IPs. The hacker will then have the ability to modify packets making them appear like legitimate traffic to the network device receiving them.

These are just some of the known network security risks when network security is not implemented. The type of security will be determined by the environment. If you are not an IT specialist, you should consult one to give you the best options for your particular needs. Alternatively, you can decide to hire an in-house specialist to work for your business. Either way, the security of your network is very important and everything should be done to make sure it is functional.