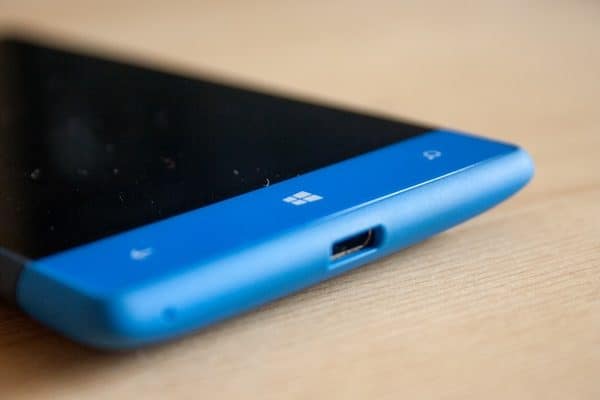 Can Windows 10 Save the Windows Phone?

Due to the faultering sales of the Windows Phone, Microsoft has decided to make major cuts in its phone related departments. But according to Forbes this doesn’t necessarily signal an end to the company’s foray into the mobile market. It is entirely possible that Microsoft is gearing up to streamline its efforts, relying heavily on Windows 10. If this is the case, they are betting that developers will jump on board with the Windows Phone, lured by the ability to develop applications that will run on multiple devices. Developers will be able to port a single code base to desktops, phones, XBox, and even HoloLens. Microsoft claims that even IOS and Android developers can port their projects to Windows based machines as well as Windows Phones.

If all goes well for Microsoft, this could be a winning mobile strategy for them.