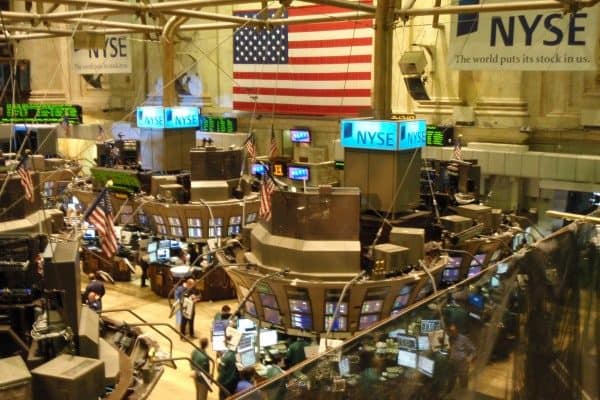 What Happened to the NYSE?

Earlier today everything blew up. Multiple major companies suffered from crippling ‘technical glitches’ this morning. The affected companies include:

United Airlines suffered from problems with its reservation system and made an apology to travelers.
The NYSE was forced to halt trading until 3:15pm.

According to the White House none of these troubles were caused by cyber terrorism. American Airlines blames a faulty router and the NYSE – according to reports – may have been due to a systems upgrade.  The result of the NYSE issues has caused a spike in cybersecurity companies.

Do you have a well planned security strategy for your company? If not, let RHYNO Networks work with you to develop one.