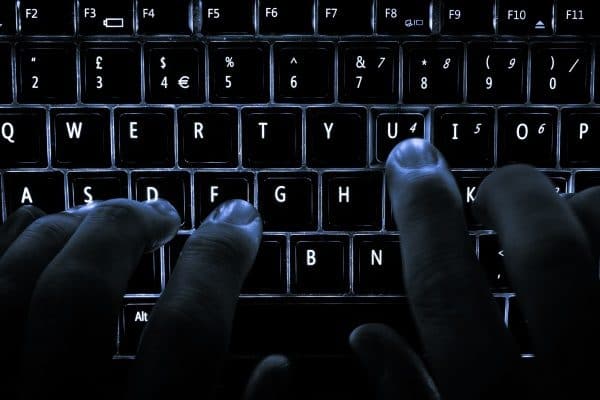 Hacks against websites or networks are very serious, but let’s take a moment to look at some of the dumbest hacks, craziest or most famous hacks that have been perpetrated against people, companies and networks.

Famous Hacks
This list is of course far from exhaustive. But here are some highlights in the history of hacking:

Arpanet Hack
Kevin Poulsen, the same guy that hacked phone systems so that he could win a car also hacked into the internet’s ancestor Arpanet. At that time Arpanet was a global network. By exploiting a loophole he found, Poulsen was able to temporarily take over the US-wide network.

Six Lines of Code, $10 Million
With only six lines of code Timothy Lloyd was able to use what is called a ‘logic bomb’ to delete software that ran Omega’s manufacturing operations. This attack cost the company $10 million dollars.

The First Worm
Robert Morris is credited as the creator of the first internet worm. He did so in 1988. He claims to have created it to give him an idea of how large the internet was at the time. In spite of these claims he took pains to hide the worm’s origins. And due to a flaw in the worm’s design it replicated itself at higher rates than he had anticipated causing systems to become overloaded. Morris was also the first person to be convicted under the Computer Fraud ad Abuse Act.

A Dumb ‘Hero’
Back in the MySpace days a hacker named Samy Kamkar decided it would be cool to not only hack MySpace and put ‘Samy is my hero’ on over a million homepages, but also to brag about it in a blog post. Too bad the ‘hero’ hacker decided to include a picture of him that included his license plate in the background. Oops.

DOD Hack
Hacking the Department of Defence and going unnoticed for years is pretty clever. That’s what hacker Eduard Lucian Mandru did. Using the only clue authorities had – an email address – on your resume, not so clever. He was arrested in 2009.

Using Your Full Name = Genius?
If you are a hacktivist defacing government sites, maybe you should use an alias, not your real name. Shahee Mirza hacked a Bangladesh military website and claimed that hackers ‘… are ginious’, yeah? Is concluding your message with ‘hacked by Shahee_Mirza’ genius as well? Not really. He was arrested.