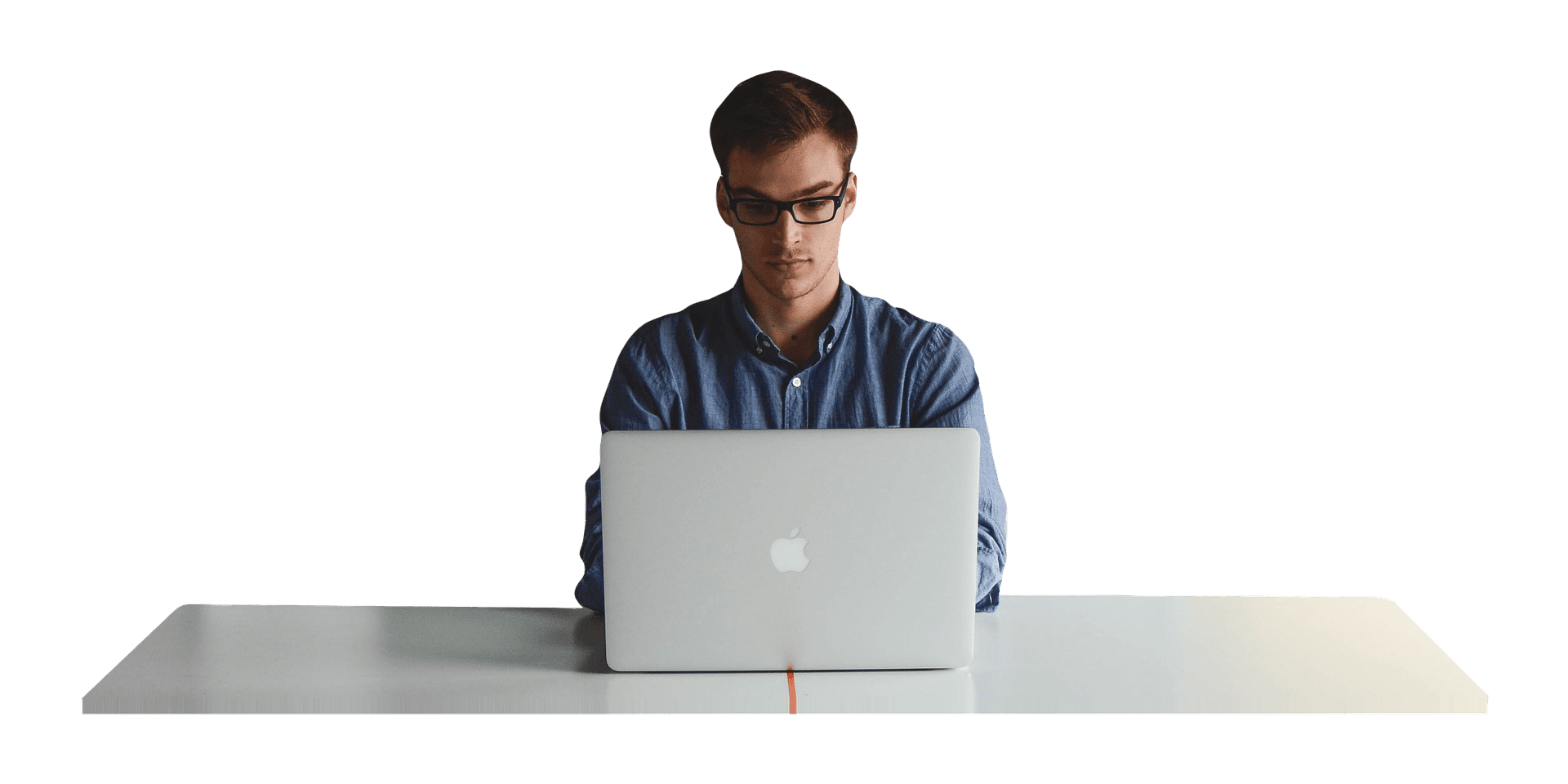 The Value Of A Career In IT Solutions

A stable, well-paying, interesting job is hard to come by, and with the impending election, unemployment rates are bound to bounce around a little as the economy settles with our new president.  Becoming technologically fluent isn’t only a good job decision, but a good personal decision as well as the need to understand how to benefit from technology is rapidly growing.  A career in internet technologies is as close to guaranteed future employment as you’re going to get this day in age, and we think a career in IT should be considered by all.

The Field Is Constantly Innovating

Efficient yet controversial, computers are now able to replace a lot of jobs once held by humans.  Anything involving repetition, something that can be boiled down to an algorithm and taught to a computer, can be done by a robot instead of a human being.  This means that any job you have that is not uniquely human, that is, jobs that involve original thought and creativity, are in danger of becoming obsolete.  A career in IT ensures that you’ll have a job, even when computers seem capable of just about everything.

Innovations in technology are meant to improve our daily lives.  They take care of the things that we’ve already figured out how to do so we can continue discovering how to do new things.  A job in IT services is not only about fixing machines, but helping peoples’ lives run smoother as well.

The Skills Are Useful

A career in IT means that you not only learn about networks and internet technologies, but you learn about web development and design as well.  Nowadays, you’re almost expected to have a personal website, a modern twist on the resumé.  After learning the skills that you need to go into an IT career, you can immediately employ those skills to help you get a job.

At Rhyno Networks, we believe that what we’re doing matters.  A job in internet technologies could prove rewarding in more ways than you’d expect.

The Latest In Cloud Computing

Cloud computing will continue to be a force multiplier for businesses that…
Continue reading
Prev. Post
All Posts
Next Post
No Comments