Will Your Next OS Scan Your Iris? 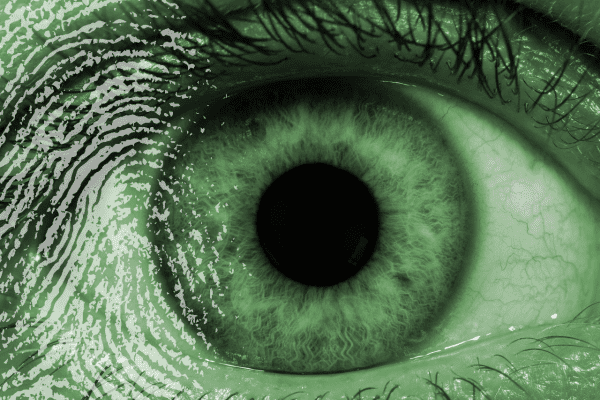 If you will be upgrading to Windows 10 it will at least have the capability of doing so. Windows 10
Read More

What if Your Fingerprint Gets Hacked? 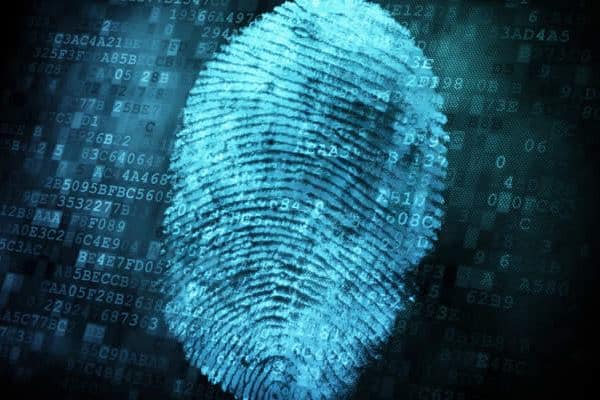 Of late there as been a bit of trash talking passwords. Some claim they are on life support and will
Read More 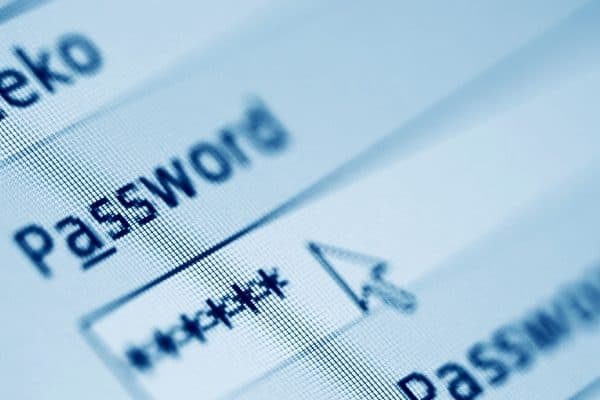 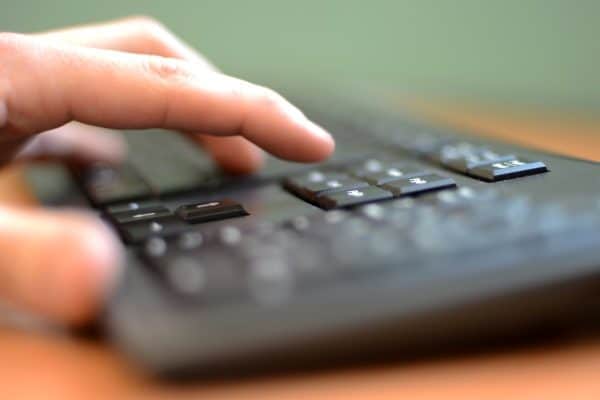 2015 is here! Have you begun the year’s IT planning? Expiring licenses will need to be renewed. Old systems and
Read More

Bring Your Company to More Devices 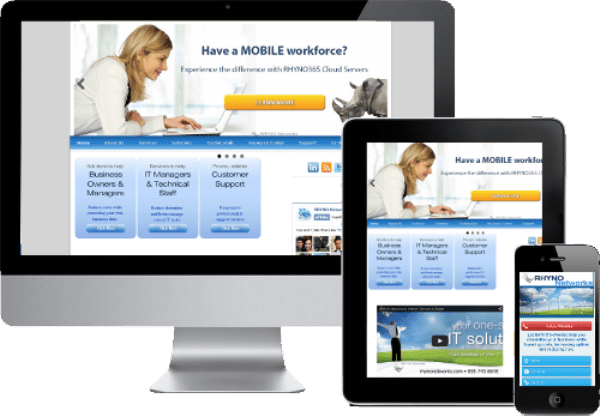 Today your customers are freeing themselves from the desktop. More and more users are doing their business on tablets as
Read More 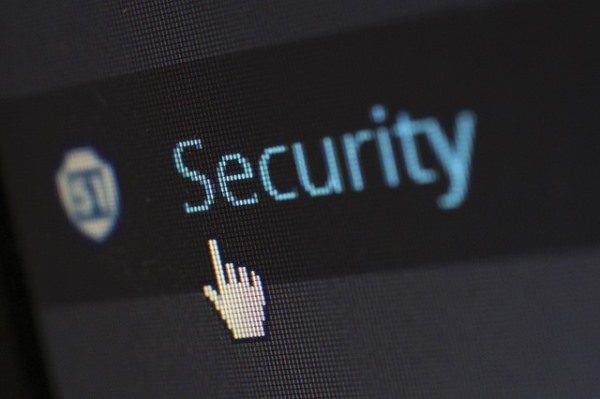 Protecting your privacy in today’s connected world can be a full time job – at least. You may not be
Read More

Passwords Are Closer to Being Dead 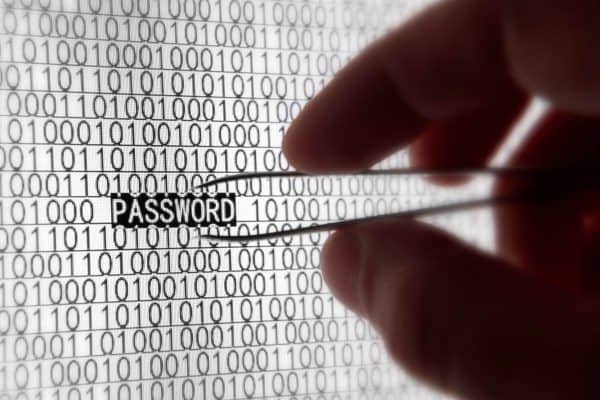 As reported by Dan Goodin on Ars Technica, Jeremi Gosney, the founder and CEO of Stricture Consulting Group has just
Read More

How Did I Get a Computer Virus? 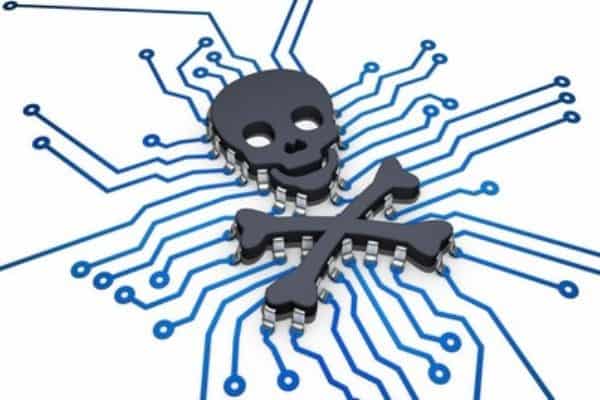 This question has been iterated more times than I can recall over the years from computer users.  The candid answer
Read More 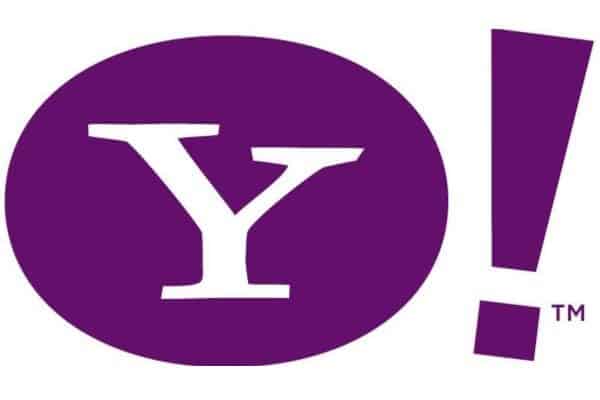 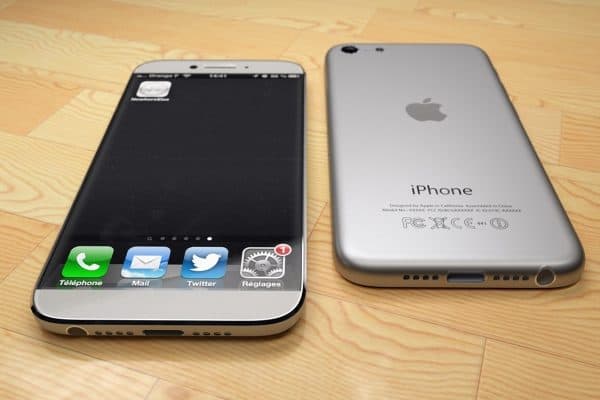 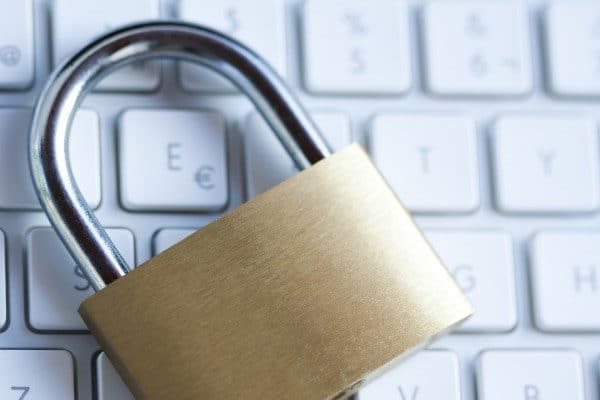 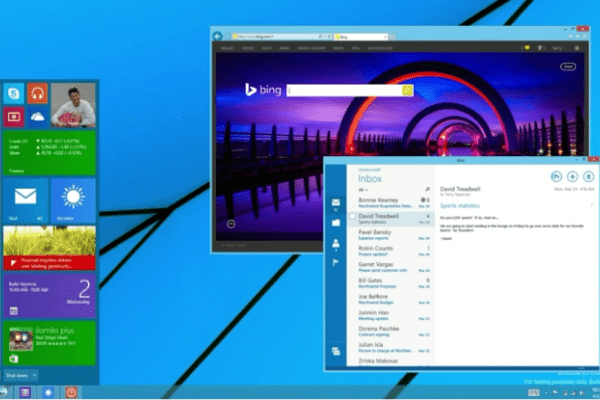 TechCrunch has a great article on the direction of the next Windows operating system. It appears that the mobile emphasis of
Read More